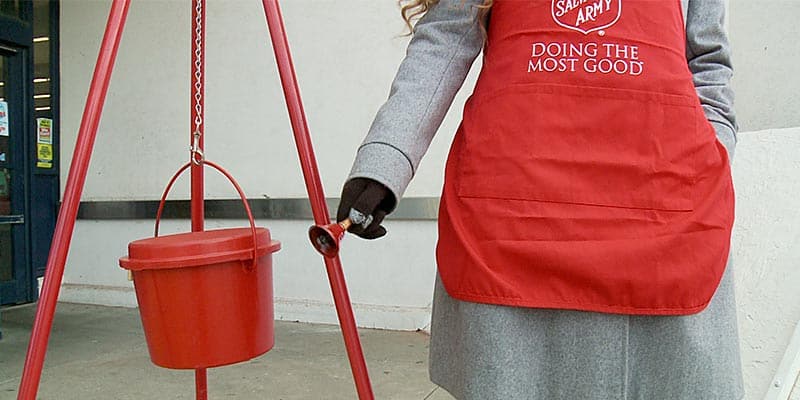 ONTARIO >> There’s plans to put a plaque on the new commercial refrigerator at the Salvation Army of Ontario.

That may seem a rather odd thing to do but it’s because of the tremendous gratitude felt by Salvation Army workers for the donation of the large refrigerator used in helping to feed the hundreds of people it serves each week.

A short article in the Daily Bulletin three weeks ago detailed the fact the organization’s old refrigerator simply had stopped working and that it was facing a replacement cost of about $3,300 from its very limited funds.

The need caught the attention of executives of Five Star Gourmet Foods of Ontario. Without hesitation, the firm, which has been a regular donor to its food bank, called the Salvation Army and said it would pay for the new refrigerator, which has since been installed.

Additionally, there was an outpouring of donations from others in the community which helped replace all the food that was spoiled when the old equipment failed, explained Naomi Tamez, envoy in charge, or director, of the Salvation Army, which is at 1412 S. Euclid Ave.

Getting the refrigerator up and running was critical for the Salvation Army, which regularly has lines of people in the morning waiting to get boxes of food as well as some of the donated foods from restaurants and food producers, like Five Star.

“We serve 75 to 100 people daily picking up food,” said Tamez. “We also prepare dinners here for 200 people on Wednesday nights and Sunday afternoons.

“We are feeding whole neighborhoods here.”

The Salvation Army is always in need of food and financial donations. Also in short supply for its dinners are paper products: especially paper plates, napkins and cups and plastic silverware.